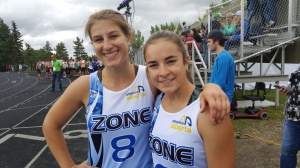 Grande Prairie’s Myah Sluik hit the podium three times in the Youth Women’s category  capturing the silver medal in the shot put (11.26m), and bronze medals in both the hammer (29.61m) and discus throws (25.45m).  Sliuk placed third in the aggregate standings for all Youth Women athletes. 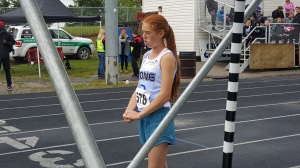 While the ASG meet marked the end of the season for most Zone 8 athletes, Sluik and Grocholoski have at least one more competition this season, Both will be competing for Team Alberta this weekend’s Tri Province Championships in Sherwood Park. 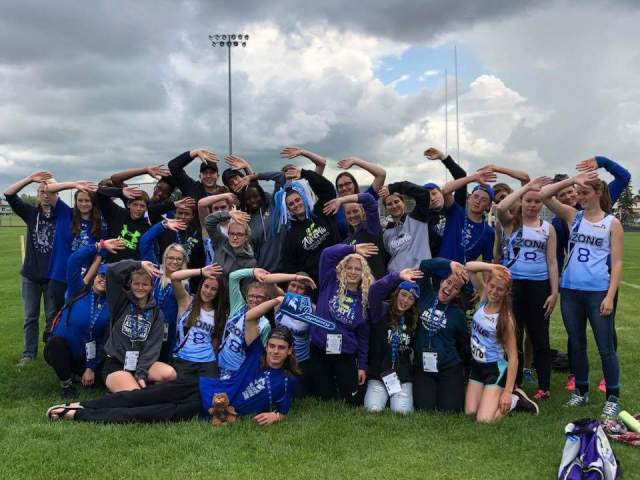